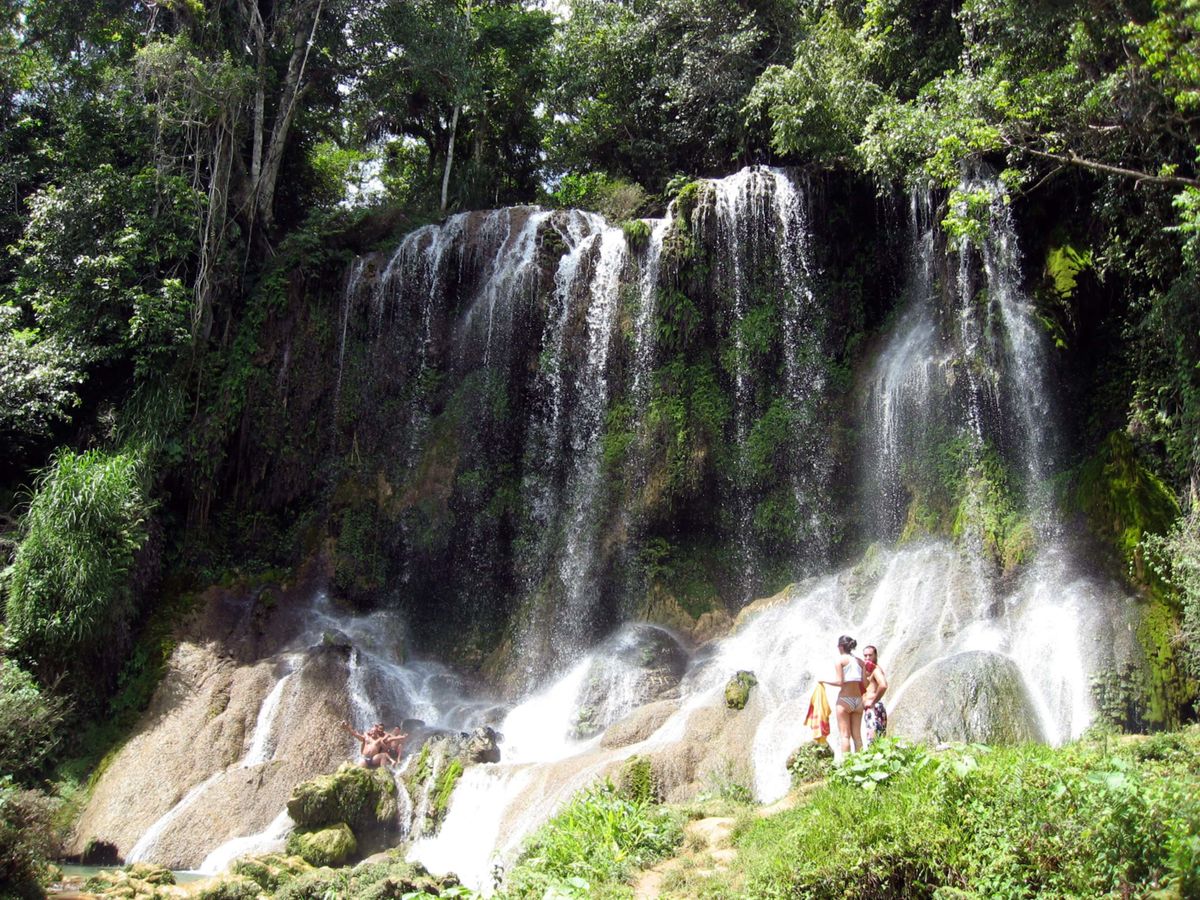 Translated, it means house No. 453 on Frank Pais street or calle, entre or in between two other streets, Simon Bolivar and (y) Fidel Claro.

The names—Frank Pais, Simon Bolivar, Fidel Claro—are of revolutionary figures from Cuba’s history. What I discovered navigating around Trinidad is that most streets have two names.

The street signs only display one name and in Trinidad, it was the older, pre-revolutionary name that was on the street sign, not on modern maps. Sometimes for popular city streets, the old name is still used, so asking for directions can be confusing despite asking in fluent Spanish.

I found my way back to Casa Magaly my first night after my evening stroll solely by landmarks, which was a miracle in the deep darkness of so many narrow colonial streets without street lights. After asking Magaly about the name mix-up, I knew I’d have to mark up my battered town map and navigate by memory if I were to ever find her house again.

Why even come to Trinidad in the first place, though? Many travelers focus on seeing Havana, perhaps the nearby famed beach resort of Varadero. For those traveling to Cuba’s interior to see Trinidad, it means going back in time to the town’s heyday from the mid-1700s-1860.

Trinidad is one of the finest preserved Spanish-era colonial sites in Cuba, if not the entire Americas. Trinidad’s history is directly tied to the European hunger for sugar in the 18th century. Spanish conquistador Diego Velazquez founded the settlement known as Villa de la Santisima Trinidad on the site of an indigenous Taino Indian village in 1514.

With fierce competition to export sugar in other parts of the Caribbean, Cuba eventually lost its leading position in the market, especially given the unrest from frequent slave uprisings on the sugar plantations and Cuban partisans fighting for independence from Spain. By the 1860s, the bottom completely dropped out of the global sugar market and Trinidad’s economy, which was entirely dependent on sugar, collapsed.

This economic demise helped preserve the beauty of Trinidad as a colonial town since there was no money for new buildings. By the 1950s Trinidad was declared off-limits to development and UNESCO declared the colonial core of Trinidad as a World Heritage Site in 1988.

The rich historical heritage is not what drew me to visit Trinidad during my limited time in Cuba. What brought me were the stories I heard from my mother and uncles about growing up nearby, in the mountain wilderness that surrounds Trinidad.

Trinidad is surrounded by the Escambray Mountains, a low mountain range blanketed in lush forest foliage. Much of the mountains are a protected nature reserve—Gran Parque Natural Topes de Collante. 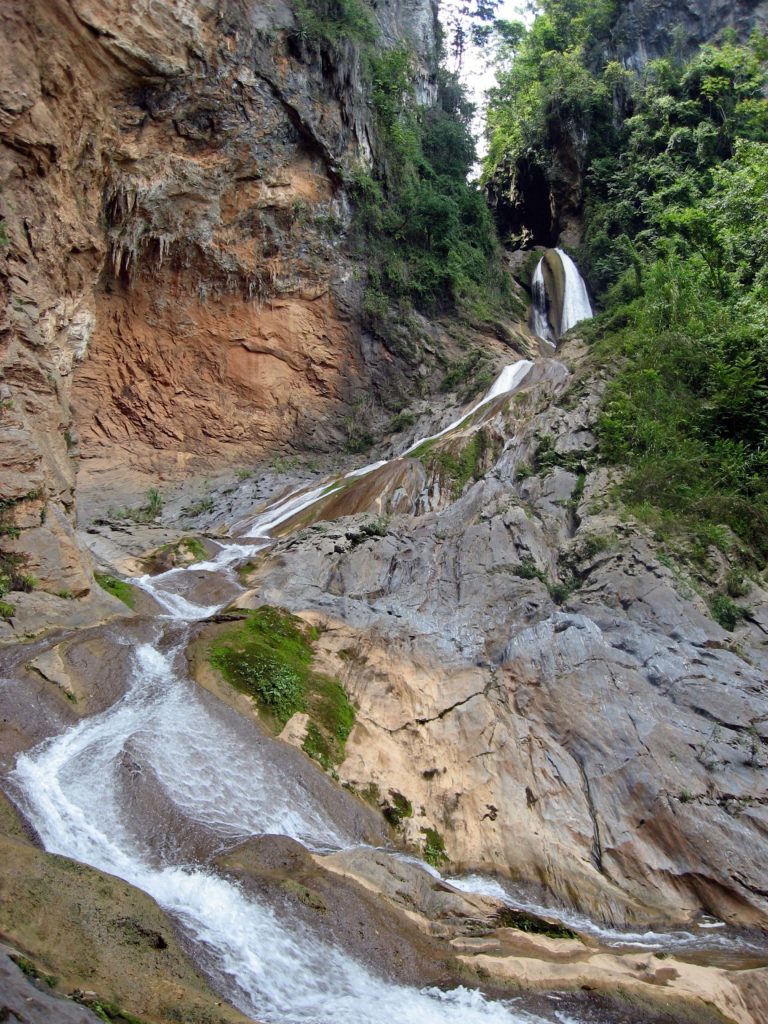 While many visit to hike the mountains and swim in pristine streams and rivers surrounding Trinidad, I visited for another reason.

After fighting alongside the Castro brothers in the hidden forests across the province of Sancti Spíritus where Trinidad is located, my uncle was jubilant at having helped free Cuba of Batista’s corrupt regime. That joy only lasted until Fidel Castro declared he was a Communist. My uncle rejected Communism and by extension, his former revolutionary leader.

After Fidel Castro took control of Cuba in 1959, insurgents who opposed his rule took to the same Escambray mountains, taking shelter in hidden caches as they battled with the new Cuban government. Outgunned and outmanned, the insurgency was ultimately unsuccessful and defeat was declared in 1965.

For my uncle, defeat meant time in one of Castro’s dank stone-walled prisons until he was freed several years later in a prisoner exchange, joining his young wife and son in New Jersey. 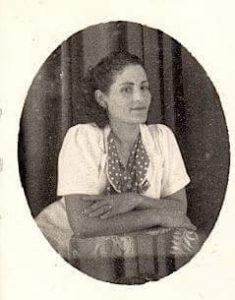 I came to see the mountains where rebels hid, first to fight against Batista, then, to fight against Castro. I also wanted to imagine my uncle as a young boy, frolicking in the cold rivers running in the highest peaks of Topes de Collante, catching fresh water shrimp with his bare hands.

To do that, I needed to start in the fabled colonial town I had heard my mother talk about as the beautiful Spanish settlement she would visit with her mother on special occasions. That special place was Trinidad.