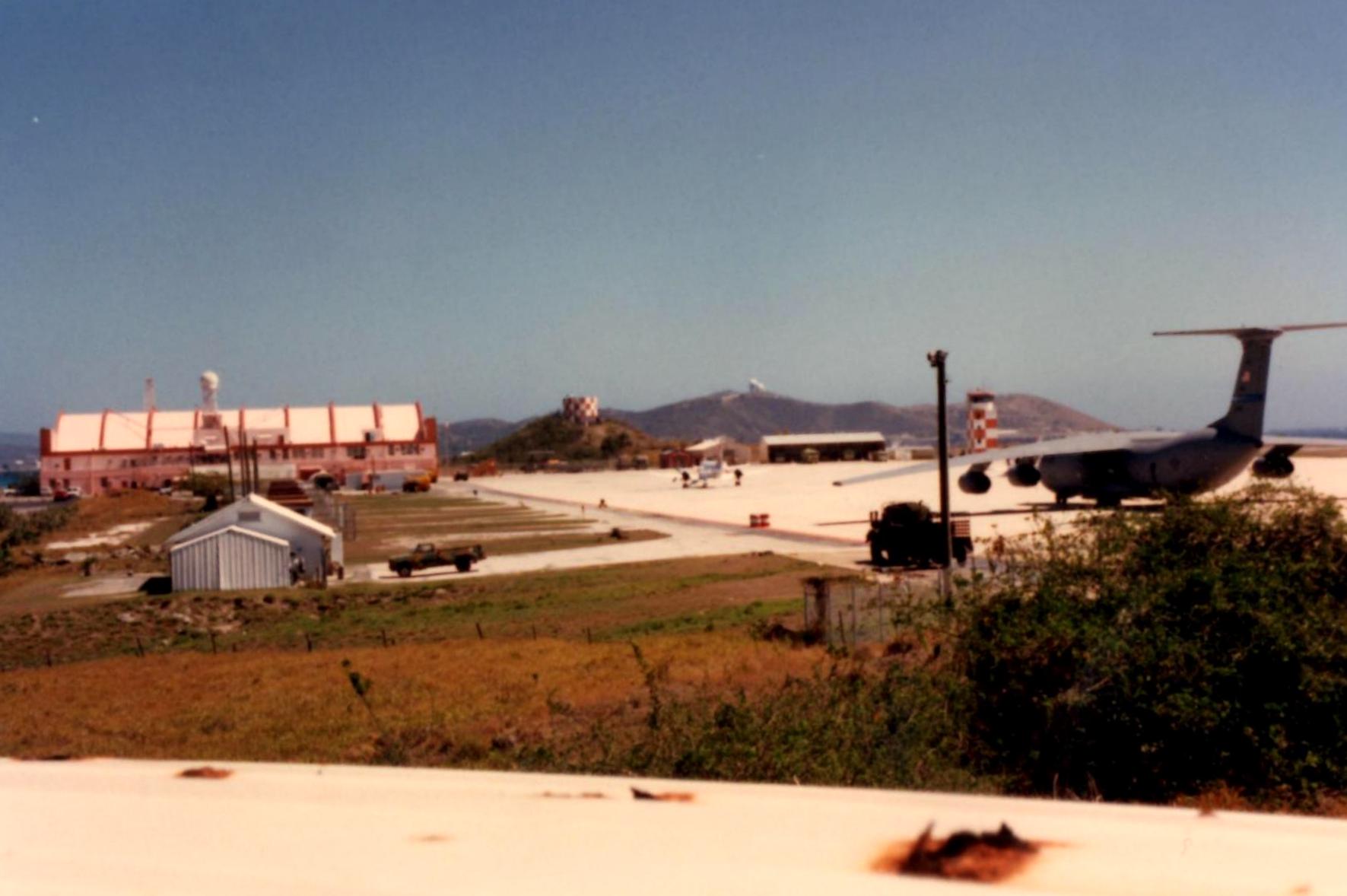 Cuban “sonic” attacks on U.S. Embassy personnel has left lasting impressions, including permanent hearing loss for many of those targeted. It’s a story that has been building momentum over the past several months as more embassy personnel are diagnosed with health problems traced to the use of subsonic sound waves.

As a result, the U.S. Embassy will cut its staff in Havana by 60 percent. The U.S. State Department has issued a travel warning for Americans to avoid travel to Cuba.

Meanwhile, as Hurricane Irma lashed at Cuba, Fidel’s brother Raul Castro officially announced his plans to transition leadership of the island to Vice President Miguel Diaz-Canal. Many Cuban insiders are already predicting the outcome of the Oct. 22 municipal elections sanctioning Diaz-Canal as Raul Castro’s successor and Cuba’s next president.

All this has convinced me that Cuba remains as relevant today as ever.

I have decided to blog about the two weeks I spent traveling on my own across Cuba in 2014. Once I finish, I’ll compile everything into a book. Perhaps friends, family members, and my blog readers might be interested in my posts and book since I was able to travel outside Havana to drive across and fly domestically within Cuba.

Ultimately, I realize I need to capture my impressions and thoughts about what I saw and experienced in Cuba for my son, so he’ll understand what Cuba means to me, this mysterious place that fascinates so many.

Growing up Cuban in northern New Jersey, the “Little Havana of the North” for emigres fleeing the island nation, I was surrounded by the laments of so many who lost everything in their escape from Communism.

Later, when I was a defense analyst, I would be asked about what I thought would happen to Cuba once Fidel Castro died. My answer usually shocked those who asked.

Nothing. Nothing would change. Life would continue as before under Castro, only it would be rebranded as “socialism with a (somewhat) friendly face.”

The U.S. thought otherwise, planning in the late 1990s for a mass Cuban exodus  of thousands sailing to south Florida after the death of Fidel. An exercise to practice just that contingency took me to the U.S. Naval Station Guantanamo Bay, Cuba for two weeks. 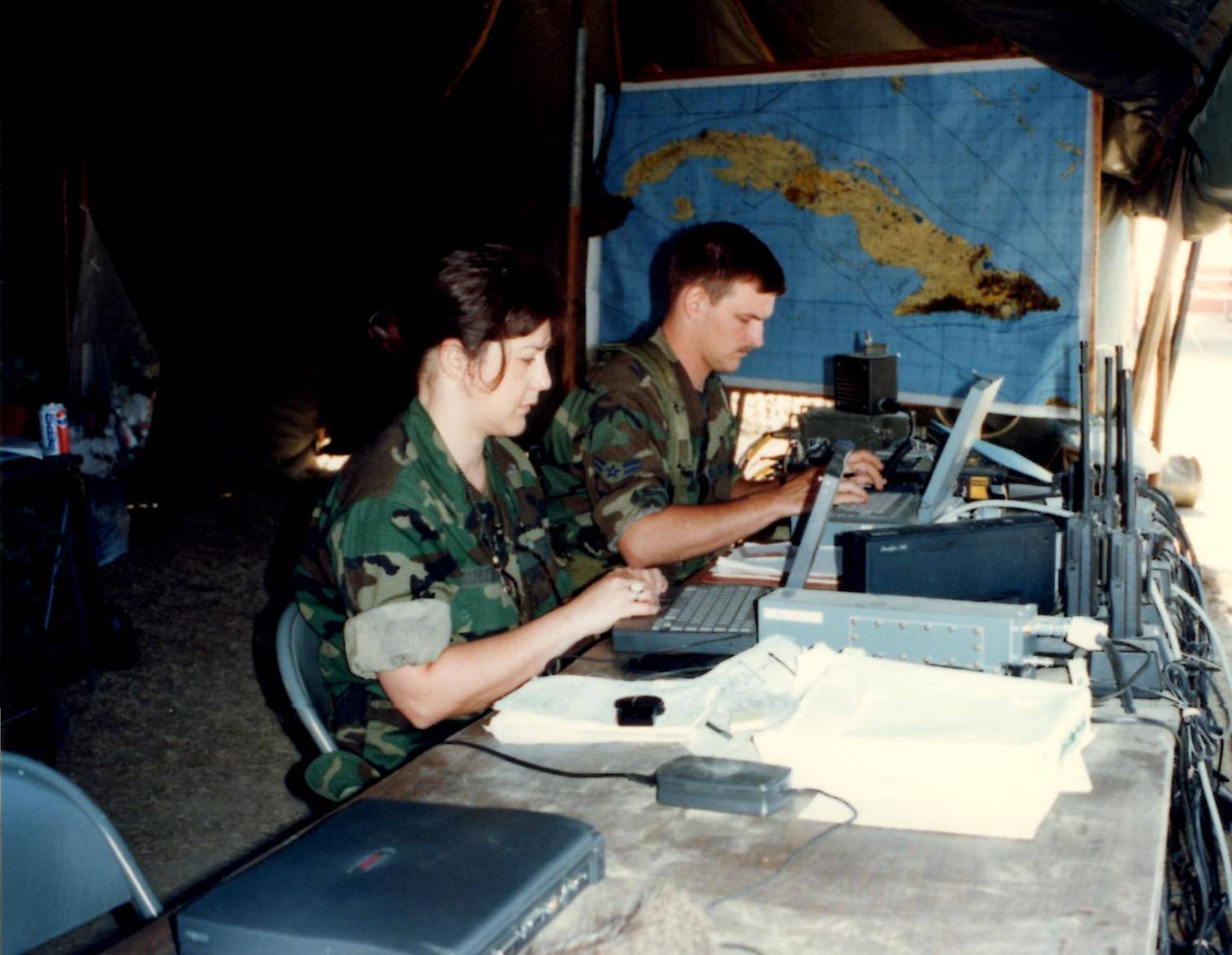 But other than the banging of pots and pans in Miami, nothing remotely close to this scenario happened.

Instead we have sonic attacks, a new Cuban president whose last name is not Castro, and many questions still unanswered.

I hope I can answer some of them for you in my future posts.

Please join me on my journey across Cuba.

Featured image: This is the airstrip at U.S. Naval Station Guantanamo Bay, Cuba taken by the author in 1997. It’s the only safe way in…or out.

One thought on “Can You Hear Me Now? Cuba in the News”