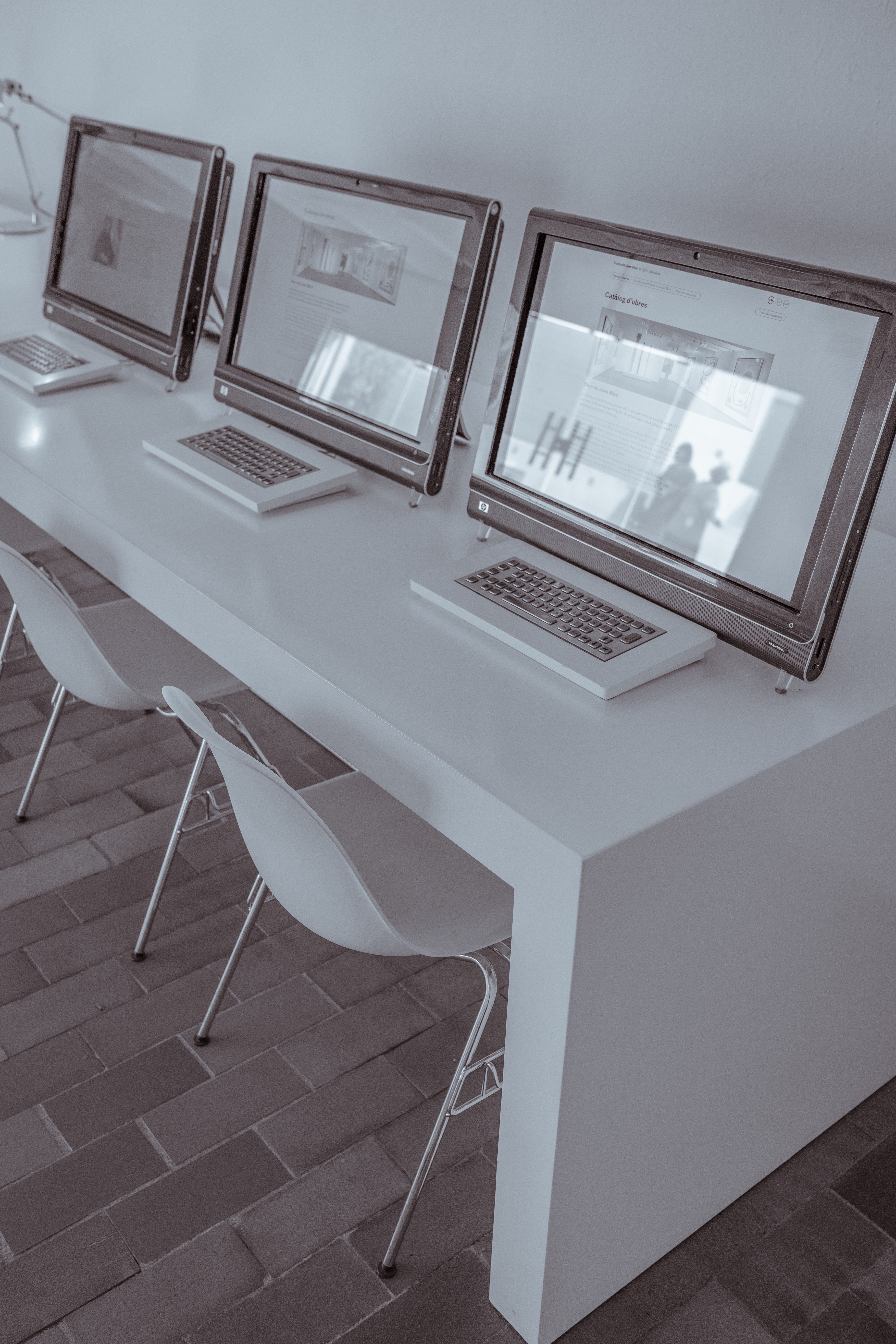 What, you may ask, is an email double? It’s a person who shares your name and thus, an email address very close to yours.

It turns out that Iris Gonzalez is more common than you might imagine. There are over 300 Iris Gonzalez in the U.S. alone and hundreds more across Latin America.

As a beta tester for Gmail, I had no idea how lucky I was to score my email address using my name. What I didn’t know was that many other Iris Gonzalezs wanted it, too.

Whether by innocent typo or because Gmail would shift its account creation algorithms, I receive the most interesting emails meant for my email doubles around the world.

I get quite a few saucy messages or emails that reflect certain shall we say, urgent needs and desires.

An Iris in Ponce, Puerto Rico bought quite the party dress on Ebay. This naughty, petite Iris was looking for love in all the wrong places during Christmas with her teeny bandage of a party frock. Another naughty Iris opened a new account somewhere in Latin America. The new account was for an online network I had never heard of before. It rhymes with Facebook and also starts with “F,” but it’s not faces you find on this network.

Iris88Gonzalez requested her chat history with Arturo from WhatsApp. I received the attachment with this Iris’ chats with Arturo, but I didn’t open it in case it’s virus-ridden.

I was intrigued. Why did she request the history of their WhatsApp chats? An affair gone wrong? Blackmail?

I get sensitive financial data by mistake, too. Vivian, a massage therapist in Chile, had sent me her bank account information because another Iris Gonzalez told her she needed it. Another time, I received a completed tax return from a tax preparer and a statement from their Venezuelan bank account.

I got an email receipt once for $250+ worth of hair salon services that only had a $10 tip. That last one I replied back to the Florida salon and said “Sorry, I live in Texas and I tip better!”

Many emails are from those who are experiencing financial difficulties of one sort or another. Dunning notices, unpaid accounts, I’ve seen many.
One Iris Gonzalez leased her queen-sized foam mattress (yes, leased). I got to read how her recent payment did not clear, so WhyNotLeaseIt wanted their money or the mattress back. She was paying $69 a month to LEASE a mattress.

The things I learn from the alternate Iris universe!

The most intriguing one I’ve gotten started with a greeting.

The attachments were the newly revised communications plan for the revolutionary arm of the Venezuelan National Assembly. The comms plan outlined the latest approaches to manipulate Western press for anti-imperialist propaganda purposes.

Anti-imperialism is alive and well, friends.

With few words, some emails are intriguing short stories in the making.
I got one short email from a “Jennifer Lopez.” All it said in Spanish was, “I’ll be there later.”

JLo, even you are looking for the real Iris Gonzalez? I’m flattered.

Another email was meant for Ernesto’s mother, because Ernesto sent me a short email saying in Spanish, “I finally got an email address, why isn’t my mama writing me back?”

Then there was this, a single line sent by a Jose, also written in Spanish.
“Love me the way that I love you.”

Orbitz wanted me to know one time that “Avianca flight 35 is on time. You depart from Miami International (MIA) at 2:30PM local time from gate J9.”
Sigh. Some Iris Gonzalezs have all the fun.

Gmail has gotten better over time and I don’t get as many mistaken emails as before. When a couple of weeks go by without hearing from my email doubles, I wonder what is going on in the alternate world of the other Iris Gonzalezs.

This is why I am the Real Iris Gonzalez on many social media accounts—so you can tell me apart from the imposters!